Check out this short video and find out

CAN YOU REALLY GET PAID TO SPEAK VIRTUALLY?

CLICK TO WATCH NOW -or- GET THE REPLAY EMAILED

You’ll Get During This Free Training:

Find out what clients really pay for.
(Hint; It’s not a speech)

You don’t need big credentials or certifications to get high-paid speaking gigs.

Marketing is always changing and how this effects who gets paid and who does not.

GET PAID TO SPEAK INSIGHTS

From two seasoned business coaches with decades of experience 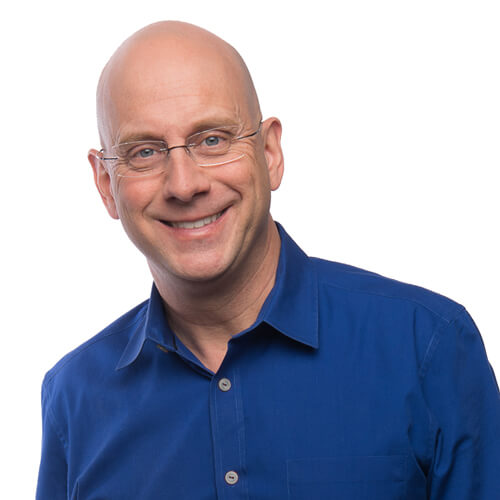 In 2001, Darren LaCroix, the World Champion of Public Speaking, out-spoke 25,000 contestants from 14 countries to win that title. That was just a benchmark. Since that victory, Darren has traveled the world demystifying the process of creating a powerful speech. He has roused audiences in faraway places like Saudi Arabia, China, Oman, Malaysia, and Taiwan with his inspirational journey from first-rate chump to first-class champ, proving anything is possible if you are willing to work for it.

Darren may have been “born without a funny bone in his body,” but he possessed the desire to learn and the willingness to fail necessary to achieve his dream. The self-proclaimed “student of comedy” is living proof that humor is a skill that can be learned.

As a keynote speaker since 1994, he brings his incredible story to conferences around the world. He is consistently the top rated speaker at conferences. He changes the way people think about challenges, humor, and presentations… forever. His clients include IBM, Fidelity investments, and numerous associations too long to list!

As co-founder of The Humor Institute and a co-creator of The Humor Boot Camp®, Darren directs seminars that help presenters wisely use the power of humor to “lighten up” their presentations. He is also an award-winning producer of the film Healing, Hope, and Humor. https://darrenlacroix.com

Ford Saeks has redefined the formula for business success. His efforts have helped companies generate a total of over a billion dollars in sales worldwide. From start-ups to Fortune 500’s, Saeks is widely recognized as a Business Growth Profit Innovator. With over 20 years’ experience (ranging from retail to wholesale), he has founded over ten companies, authored four books, secured three U.S. patents, and received numerous industry awards.

CLICK TO WATCH NOW -or- GET THE REPLAY EMAILED

BY THE TIME THIS FREE TRAINING ENDS, YOU’LL KNOW:

So if you’re serious about wanting to get paid to speak without wasting time, effort or money, register now for this special training.

WARNING: Every day you don’t get these insights you could be wasting precious time, effort or money. Right now there are average speakers out there, being highly-paid, because they understand how to market themselves. Do you?

This could be the most important webinar you ever watch. So claim your spot now!

CLICK TO WATCH NOW -or- GET THE REPLAY EMAILED
Go to Top
Watch Now & Get Access to the Replay Too. GET THE 3 SECRETS NOW.